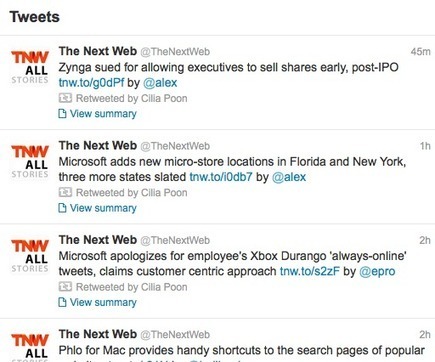 Far from slowing, the market for fake Twitter followers seems to be taking off. Despite efforts by Twitter to check for fake accounts, the underground market is becoming more sophisticated.

OK, I have to admit I really don’t get the point of buying fake followers. I can understand if you’re Mitt Romney and you want to look social media savvy, but is the whole business based on vanity?

Researchers looked at "the most popular networks, forums and Web sites, which include Fiverr, SeoClerks, InterTwitter, FanMeNow, LikedSocial, SocialPresence and Viral Media Boost. Based on the number of accounts for sale through those services — and eliminating overlapping accounts — they estimate that there are now as many as 20 million fake follower accounts. A conservative estimate, they said, was that fake Twitter followers offered potential for a $40 million to $360 million business."

What do you think? Can you think of valid business reasons why someone would buy followers? Comment below.