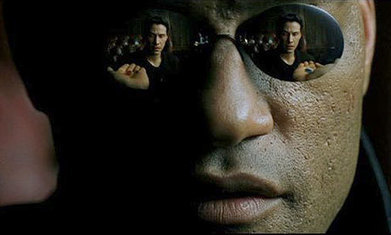 Charles Arthur: Trying to analyse the amount of activity on Google+ in comparison to Facebook or Twitter yields little useful information – because it doesn’t have the same purpose as them

I’ve been saying this since Google+ debuted! It’s funny how so many have concentrated on Google+ as a challenge to Facebook when it’s becoming the Google Glue that binds their offerings, and their business model, together. As the article says:

"The reason why it doesn’t seem like much of a social network is that the ‘friending’ and ‘following’ are just an accidental outgrowth of what it really does – being an invisible overlay between you and the web, which watches what you’re doing and logs it and stores that away for future reference."

So, green pill or red pill?