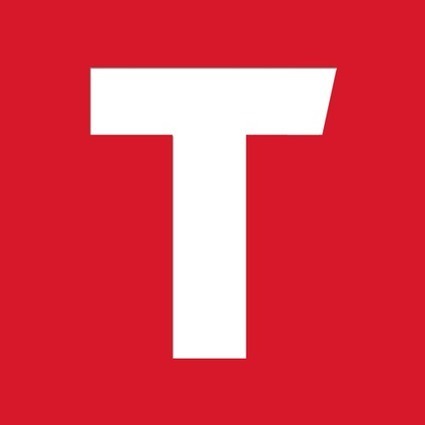 Social networks can be used to track random individuals in just 12 hours provided the right incentives are on offer, say computer scientists.

Six degrees of separation no longer brings home the Bacon quickly enough. We’re all just 12 hours from being found by network searches by random people, according to a recent competition.

Alex Rutherford at the Masdar Institute of Science and Technology in Abu Dhabi and a few pals have measured how quickly it is possible to track down random individuals around the world using a competition called the Tag Challenge, in which the goal was to find five individuals in five different cities in North America and Europe. The only clue was a mug shot of the individual, the name of the city he or she was in, and the fact that he or she would be wearing a T-shirt with the logo of the event.

Three of the five were found in 12 hours. Wow.